Please notice that this program is still subject to change.

The refreshments will be served on the ground floor of the building.

The registration desk and arrival refreshments will be available from 9:00 in the Abacws Building every day on ground floor. Richard Booth is a senior lecturer at the School of Computer Science and Informatics at Cardiff University, which he joined in 2015. His research interests are in knowledge representation and logic-based approaches to artificial intelligence, specifically argumentation, belief revision, reasoning about expertise and trust, and computational social choice. Before joining Cardiff, he worked as a post-doc or lecturer at, among others, University of Luxembourg, Mahasarakham University (Thailand) and Leipzig University.

In this tutorial we look at problems that arise in abstract argumentation settings in which different agents participating in the discussion do not necessarily agree on the acceptance status of the involved arguments, or, possibly, whether a given argument really attacks another one. Given a set of such individual viewpoints, which arguments should be considered as accepted by the group? In other words, how should we aggregate these individual opinions to arrive at a group labelling, or a group extension that appropriately reflects the opinion of the group as a whole? In the last few years a thread of research has emerged in abstract argumentation that examines this problem, often making use of tools that have been developed in the areas of preference aggregation, or voting theory, in social choice. In this tutorial we will survey this recent work, covering different aggregation rules that have been proposed, as well as different approaches such as axiomatic analysis and dialogue-based approaches. 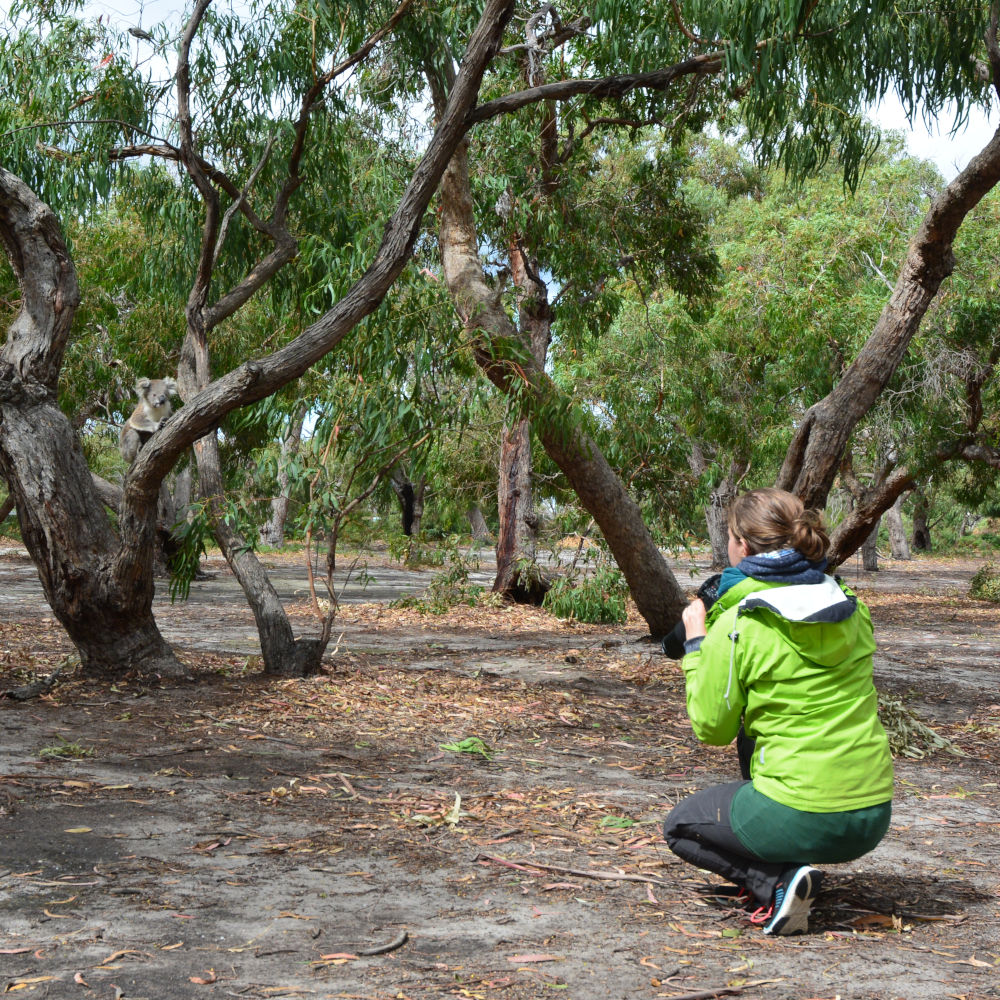 AnneMarie Borg is an assistant professor at the Information and Computing Sciences department at Utrecht University and a member of the National Police Lab AI. She is interested in the development of formal argumentation for the real world. There is a vast amount of theoretical results on formal argumentation, but there is often a gap with requirements from real-life applications. In her work AnneMarie focuses on dynamic aspects of argumentation and the use of argumentation in the field of explainable artificial intelligence.

In recent years a wealth of research on argumentative explainable artificial intelligence has been published. In this course we will take a look at explanations for formal (abstract and structured) argumentation – the question of whether and why a certain argument or claim can be accepted (or not) under various extension-based semantics. To this end a flexible framework, which can act as the basis for many different types of explanations, will be introduced. In addition to discussing several types of explanations, it will be shown how this explanation framework can be applied to argumentation-based applications at the Netherlands Police. 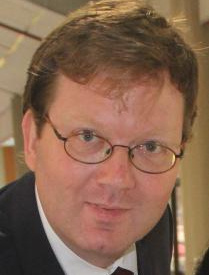 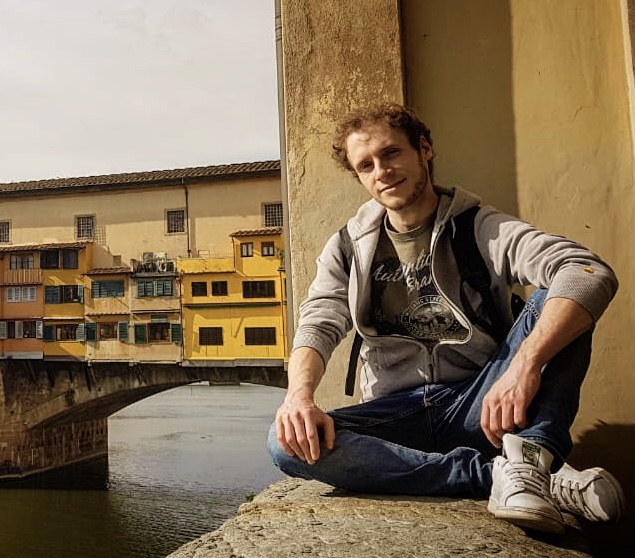 Hello! I am Federico Castagna, a Post Doctoral Research Associate in Explainable AI at the University of Lincoln. My PhD studies in Informatics at King's College London were preceded by a Bachelor's degree in Philosophy and a Master's degree in Philosophical Sciences at the University of Milan. My research interests include Computational Argumentation, Proof theories and Explainable AI. I am currently involved in the CONSULT project (https://consultproject.co.uk), where I am working to improve the users' trust in the system by enhancing the AI explainability using argumentation.

Talking with a bot: delivering argument-based explanations via chatbots

Artificial Intelligence constitutes a powerful means when deployed for assisting people in making well-informed decisions. However, this comes with a price. It is indeed the urge to overcome ethical issues involving AI-based systems, along with distrust from their users, that denotes the reason for the recent interest in the Explainable AI (XAI) research field. The idea is that the trustworthiness of the AIs can be improved by building more transparent and interpretable tools capable of explaining what the system has done while disclosing salient information during these processes. Several studies advocate an account of explanations that is primarily argumentative and point toward specific templates that may be employed to clarify the rationale behind the AIs' decisions. Such templates can then be instantiated and fed to a chatbot that will deliver the requested information by interacting with the interested user. The talk will be structured in three parts. Starting from a general introduction of XAI and its well-established relation with argumentation theory, I will then proceed, in the second part, with an analysis of (the most relevant) Douglas Walton’s Argument Schemes. This will include how they can be adapted to provide suited explanation templates and an overall presentation of the formal dialogue protocols employed to convey such (instantiated) templates. In the final part of the talk, I will focus on argumentation-based chatbots and how these can deliver exhaustive explanations by prompting the interacting user to question for information until satisfied. Chatbots are designed to converse with humans, thus representing media intrinsically suited to provide explanations. 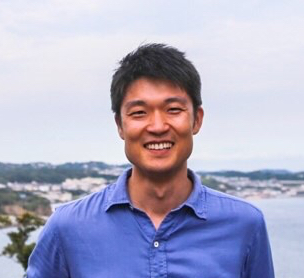 Hiroyuki Kido joined Cardiff University in October 2019 as a lecturer at the School of Computer Science and informatics. He is currently interested in neuroscientific approaches to unify logic and machine learning. After he obtained his PhD from Tokyo Institute of Technology in 2011, he worked for Japanese National Institute of Advanced Industrial Science and Technology (2011-2013), University of Tokyo (2013-2016) and Sun Yat-sen University (2016-2019).

Thanks to big data and computational power available today, Bayesian statistics plays an important role in various fields such as neuroscience, cognitive science, and artificial intelligence. This tutorial focuses on inverse problems in formal logic and abstract argumentation. Given noisy data about truth values of logical formulae, the inverse logic problem basically aims to find models satisfying the truth values. Given noisy data about acceptability of arguments, the inverse argumentation problem basically aims to find attack relations justifying the acceptability. We look at how Bayesian approaches generalise and solve these basic problems. We also discuss how the Bayesian approaches can serve as models of several types of reasoning such as data-based logical reasoning, paraconsistent reasoning, counterfactual reasoning, nonmonotonic reasoning, predictive reasoning, statistical reasoning, and perceptual reasoning. 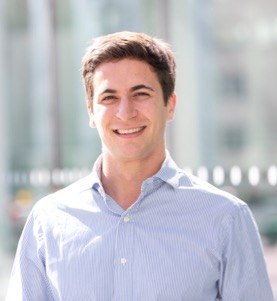 Antonio is a Research Assistant in the Computing department at Imperial College London, where he also completed a PhD titled “Gradual Evaluation in Argumentation Frameworks: Methods, Properties and Applications” under the supervision of Prof. Francesca Toni. His main research interests lie in the deployment of argumentative technologies to applications, particularly in explainable AI, e.g. for explaining the outputs of neural networks, recommender systems or Bayesian classifiers, but also in other settings such as e-democracy, engineering, medicine and judgemental forecasting.

An Overview of Argumentative XAI

Explainable AI (XAI) has been investigated for decades and, together with AI itself, has witnessed unprecedented growth in recent years. Among various approaches to XAI, argumentative models have been advocated in both the AI and social science literature, as their dialectical nature appears to match some basic desirable features of the explanation activity. In this talk, I will overview XAI approaches built using argumentative methods, leveraging the wide array of reasoning abstractions and explanation delivery methods permitted by computational argumentation. I will overview the literature focusing on different types of explanation (intrinsic and post-hoc), different models with which argumentation-based explanations are deployed, different forms of delivery, and different argumentation frameworks they use. I will also lay out a roadmap for future work. 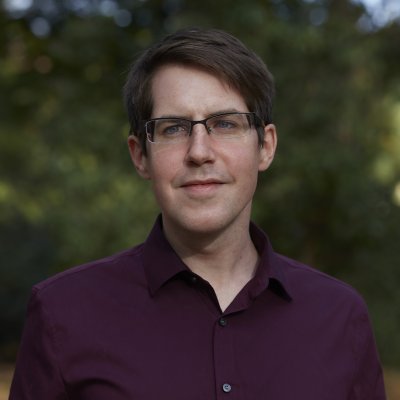 I am a Post Doctoral Research Associate at the Center of Scalable Data Analytics and Artificial Intelligence (ScaDS.AI) at Leipzig University. My main research interests are theoretical aspects of formal argumentation. After my PhD studies, I continued working in Leipzig and contributed to several argumentation-related projects. In 2021, I visited TU Vienna for six months. At Scads.AI, my main focus is to investigate the potential of argumentation theory regarding its contributions to explainability.

Explainability is one of the hot topics in current AI research. Since abstract argumentation frameworks (AFs) facilitate an intuitive and user-friendly representation, investigating the role of AFs for explainable AI is a promising endeavor. Indeed, in this context a considerable amount of research has been conducted within the last years. Thereby, researchers investigated how AFs can produce explanations for certain decisions in application scenarios (i.e. use AFs as a tool), but also how to better explain the behavior of AF semantics (i.e. focus on AFs themselves). In this course, we will focus on the latter aspect and compare several approaches explaining (non-)acceptances of arguments in a given AF. The underlying notions range from general ideas which in principle apply to any non-monotonic logic, to specialized concepts which are tailored to comprehend the behavior of AF semantics.

Photo by Nick Fewings on Unsplash. Icons made by Freepik from www.flaticon.com.
Cardiff University